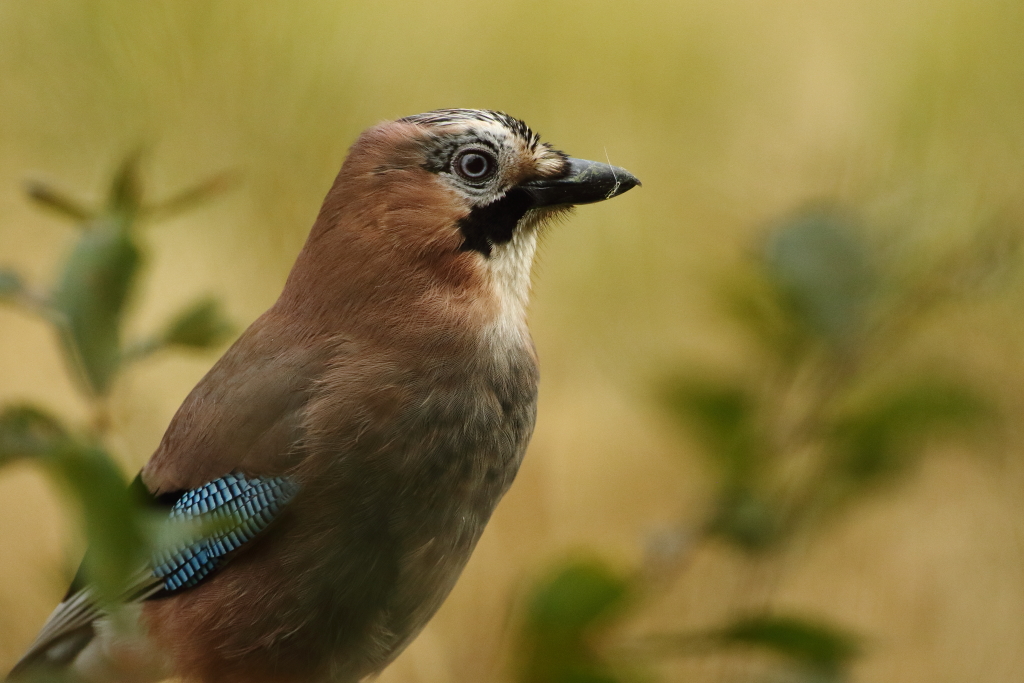 The natural reserve of the Bocage des Antonins is one of the few natural areas dedicated to the protection of the bocage in France. It is an agricultural landscape with connected hedges and other permanent elements like grassland. Despite it is a refuge for a high biodiversity, this habitat is threatened by some called modern agriculture. Indeed, it shelters many species thought to be common but whose numbers are decreasing (MNHN, 2015). 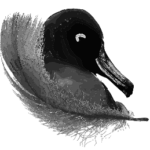